Written By John B Henry      Directed by Rick Davis

You covered a sweep of history and psychology.  A feat.

I loved the play.  singing very moving.  So many funny and clever lines. So much relevant to our country and leader today.

We live in a Wilsonian America. We began with a Madisonian America. Against the backdrop of World War I, John Henry’s Republic Undone dramatizes the conflict over the meaning of the American Revolution -- what it means to be an American. 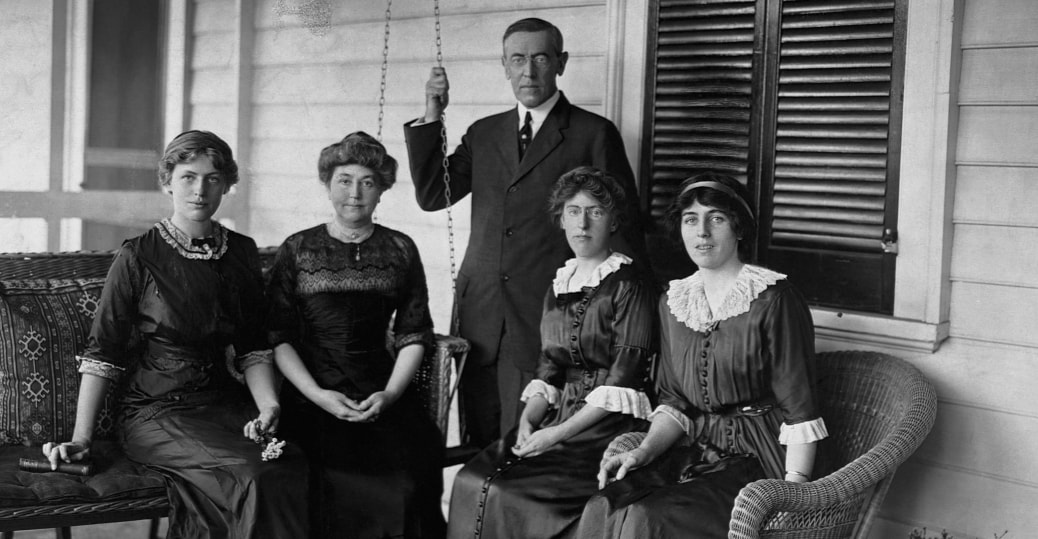 Featuring the galaxy of personalities that sashayed across the stage as Woodrow Wilson ascended to power and orchestrated America’s entry into the Great War. His first wife Ellen, Andrew Carnegie, William Jennings Bryan, Alice Paul and Henry Cabot Lodge argue for a Madisonian America that exalts separation of powers and prohibits presidential wars. Colonel House, Mary Peck and his second wife Edith defend a Wilsonian America that salutes limitless executive power to go abroad in search of monsters to destroy. 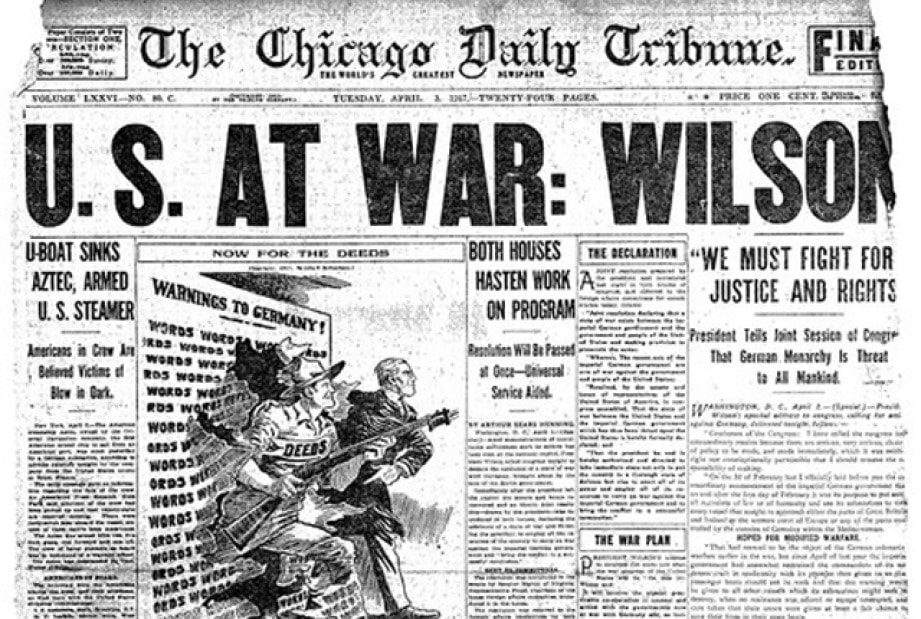 Republic Undone explores Wilson’s narcissistic personality as he crushes any opposition to his will. The ghost of James Madison attacks Wilson for destroying the Republic that secured peace to enable women and men to march to their own drummer. Wilson dismisses Madison as a museum piece that would hobble Americans from spreading goodness in every corner of the world.

Republic Undone will be performed by citizen actors. The play is directed by Rick Davis, Professor and Dean of the College of Visual and Performing Arts at George Mason University. An enthusiast for citizen theater, Davis has worked with the Stone Hill Theatrical Foundation for five years. The citizen playwright, citizen actors, and citizen director celebrate the tradition of ancient Greece when theater was invented to address issues of the day. 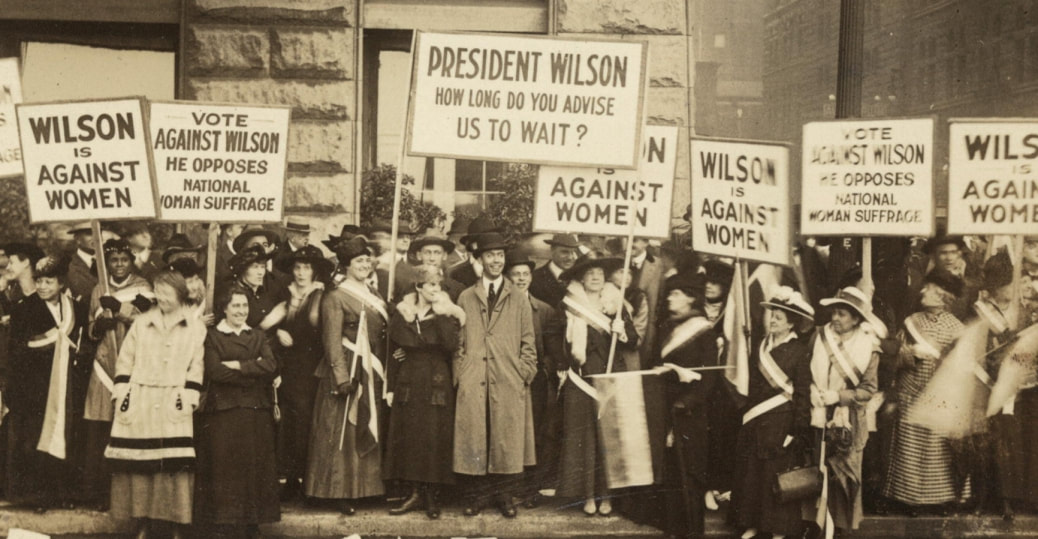